← more from
Merge Records
Get fresh music recommendations delivered to your inbox every Friday.
We've updated our Terms of Use. You can review the changes here. 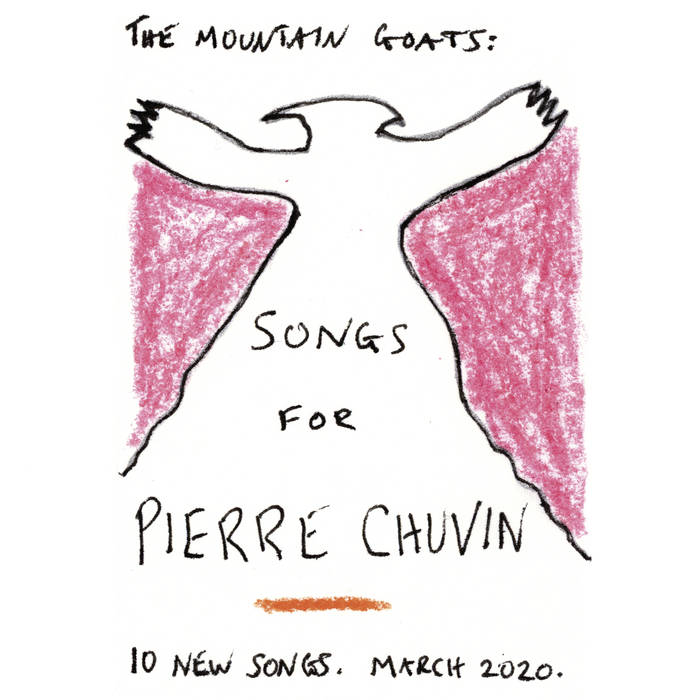 FlowersinitsTeeth Amazing just how far he's come as a songwriter. Going back to lo-fi and doing it flawlessly, it's really something. Favorite track: For the Snakes.